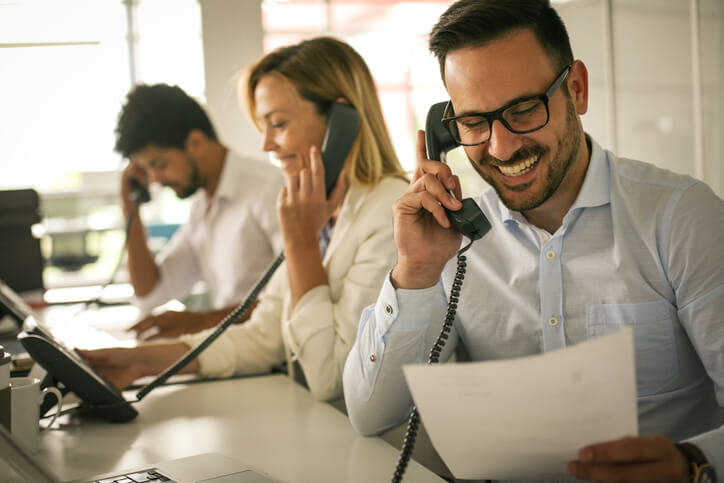 Call centers have been around in some form for about half a century, but they have changed to meet the demands of the times. They started making their way around the world just a few decades after they originated, and they have become an invaluable part of many modern businesses. Keep reading to learn about the history of call centers.

The first versions of call centers began springing up in the 1960s. It was during the latter part of the 1970s when they started to resemble the answering services we know and use today, and they continued to develop throughout the 80s. Long distance calling and toll-free numbers became more popular during this time, and the increase in telephone traffic led to an increase in call centers.

Expansion and the 90s

Once people started recognizing the benefits of call centers, this service began to expand around the world. Since people had also begun calling businesses with everyday inquiries at this point, the value of a call center became more and more clear. As technology continued to advance, call centers adjusted with the times.

Today’s call centers and answering services are as high-tech and versatile as they can be. There are now plenty of other ways to get information or set appointments, but many people still prefer using the phone. If you are often worried about missing a call and the sale that could have come out of it, it is probably time to work with a call center. They take some of the load off employees’ shoulders while making sure customers get the service they are looking for.

See what modern call centers are like by reaching out to Contact One. Our call center takes care of your calls when you can’t get to them yourself, and we serve clients across the country. Give us a call at 1 (800) 278-3347 to see how we can help you.

To be a success in business, you must have exceptional products as well as exceptional people that make your customers feel valued and respected. Customer service is more important than ever in today’s digital age, as consumers may feel disconnected and as though they are numbers rather than individuals. Automated answering systems are one of…

You don’t always need to reinvent the wheel when it comes to improving your company. I’m not talking about stealing trade secrets.  I don’t recommend copying another businesses website content.  However, there are times when it’s okay to borrow other companies ideas. 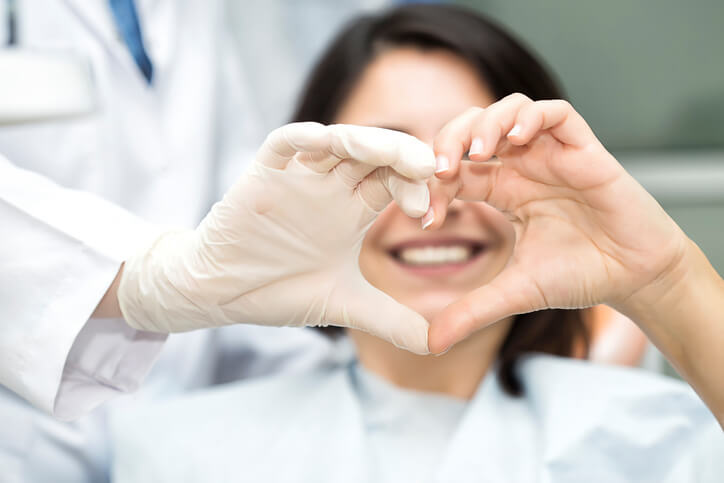 Being a ‘patient’ is no fun. There are feelings of uncertainties from the possible diagnosis and discomfort/pain from certain symptoms. This is why it’s very important for patients to hear back from their healthcare provider. It provides them a sense of relief and comfort. However, there’s only so much you can do in a day…

Utilize business resources that will help your company achieve new levels of success. Visit the links below to find newer and better ways to run your company and your customer service. Take advantage of the after-hours support and secure messaging services available from Contact One Call Center. With our help, you can always be available…

As a small business owner, it is up to you to find new strategies for growing your business. Whether you are just starting out or looking for new ways to achieve success, it is important to consider how customer service plays a role in your future.